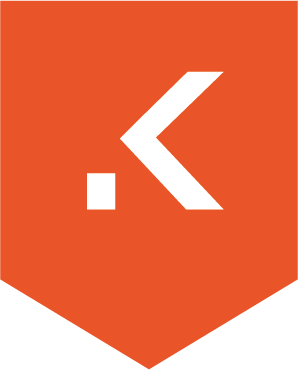 The UN Sustainable Development Goals are the world’s joint call for action to end poverty, reduce inequalities and combat climate change between now and 2030. Kildn can contribute to meeting the following Sustainable: 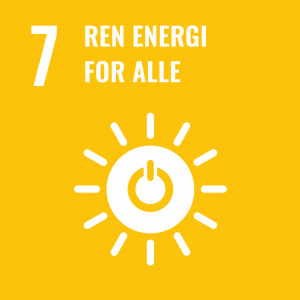 7. Clean energy for all

Kildn will be the first zero-emission port to be built in Norway. It will be based on renewable energy sources, and it will be possible to distribute excess energy to housing on Askøy. Kildn’s ambition is for all access to be by sea, and for all ships and ferries that dock there to be electric.

Investment is being made in shipping to enable more use of low-emission fuels such as LNG, hydrogen and ammonia as part of a natural transition to fully battery-electric propulsion. Furthermore, no ships will be allowed to produce any emissions in and around world heritage ports by 2026. That means it must be possible to connect ships to shore power, and/or use zero-emission energy sources. Kildn will offer that possibility. 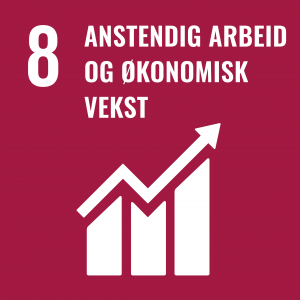 Kildn’s goal is to create green jobs, and it is working for a greener society. This applies right from the development phase, through construction to operation.

BREEAM-NOR is one of the key methods that underpins the concept. Our ambition is to use green financing to develop and build Kildn. 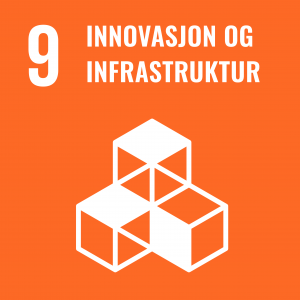 Kildn will be the first zero-emission port to be built in Norway, so innovation will be needed at all stages of its development. The aim is to achieve a precise balance between the renewable energy sources (underground battery storage, rooftop solar panels, thermal energy from the sea, seawater pumped storage power station) and the digital architecture (smart buildings and port), in order to optimise energy use, generation, storage and distribution.

Infrastructure relates to three areas: 1) renewable energy sources and digital architecture; 2) enabling all access to be by sea; and 3) providing access to low-emission fuels that can allow ships that are not yet electric to dock during a transition period. 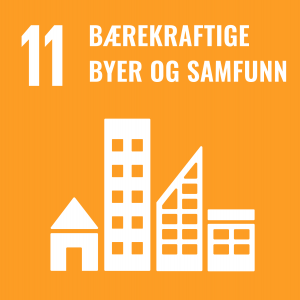 The number of people living in towns and cities is expected to rise by 70% by 2050. That will increase pressure on space and urban densification will become significantly more challenging in the future. Ports currently occupy a large proportion of urban areas, often in the areas that provide the city’s best access to the sea. Kildn is a concept that redefines the function of a port.

By being self-sufficient for energy, including covering the needs of the ships and ferries that dock there, as well as by offering a wider range of functions such as business premises, services and recreation, Kildn’s concept isn’t reliant on being located in a city centre. With this model, discussions about the location of tomorrow’s ports can focus on areas outside city centres, thereby releasing space for the ongoing urbanisation the world needs. 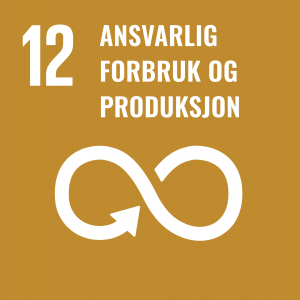 By innovatively combining renewable energy sources with digital architecture, Kildn will enable responsible energy consumption, energy self-sufficiency, balanced storage and electricity distribution to the local community. If the option with a waste-to-energy plant is chosen, it will also provide a waste management service for the local community.

That will eliminate the need for Askøy to transport its waste to Rådalen, thereby reducing road traffic, shrinking the carbon footprint and allowing the waste to be turned into energy that benefits Askøy. 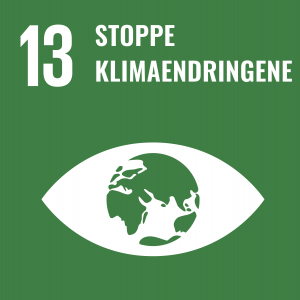 As the first zero-emission port, Kildn will contribute to the world achieving the 1.5 °C goal in the Paris Agreement. Kildn can become a global reference for how new ports should be designed and built, and by deciding that all access should be by sea, Kildn will help to reduce CO₂ emissions as well as influence companies associated with the project to do so.

Kildn will be the first zero-emission port to be built in Norway, and it will enable all access to be by sea. It will also provide easy access to low-emission fuels, so ships that are not yet electric can dock here and help us to move towards the zero-emission goal.

That will be very beneficial to life below water. In addition, Kildn will work with R&D communities and business clusters with expertise in the marine and maritime sectors. This will help Kildn to become a test base for new technology to develop green ports and make the water cleaner. 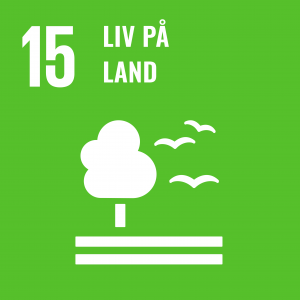 Kildn will only require limited excavation, and the gneiss (rock) extracted to create the underground battery storage system will be used in the concrete for the quay front and foundations for the building complex. That will help to reduce the carbon footprint. In addition, the building’s green architecture and renewable energy sources will allow existing biodiversity to thrive, for example on the building’s large roof, and in a wider perspective, to create a cleaner environment for everyone who uses Kildn. 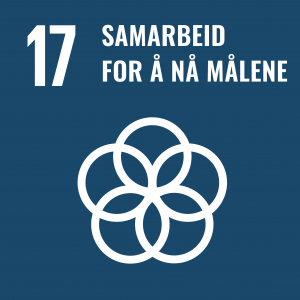 Kildn is an ambitious project from an environmental point of view, requiring a high degree of innovation and the use of technology that is untested in this kind of context. As such, the successful implementation and execution of Kildn will be dependent on cooperation across disciplines, political parties, industries and countries.

In other words, political parties must take joint ownership of the project because they all want to achieve zero-emission growth, industries with conflicting interests must work together to support the common good, and countries with equivalent challenges may find Kildn interesting as a reference project for their own development.

Login to Kildn
Reset Password
Enter the username or e-mail you used in your profile. A password reset link will be sent to you by email.